Drink this every day to reduce your diabetes risk
April 29, 2014 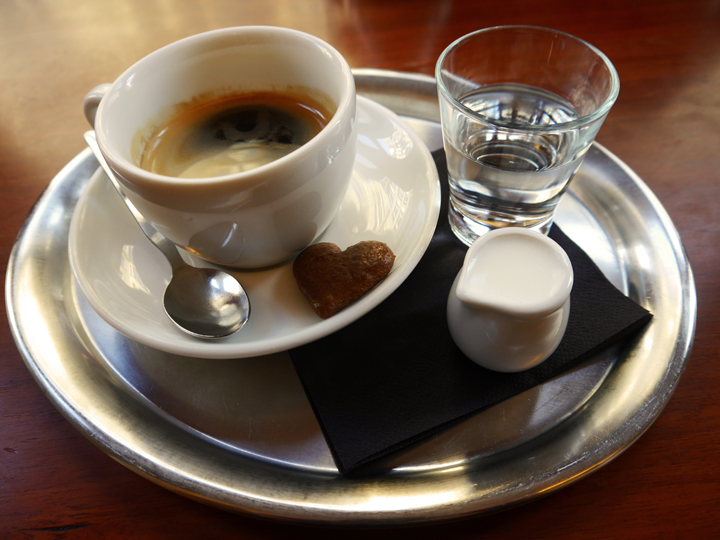 You’re at work, finishing up a report, reaching absently for that ceramic mug next to your desk that has a famous cartoon character on it. It’s empty. You frown and ask yourself, “Can I deal with one more?”

If a new study out of Europe’s “Diabetologia” journal is to be believed, you can and should grab yourself another cup o’ joe. The study, which looked at records of over 7,000 patients, found a staggering 11 percent decrease in the risk of developing type 2 Diabetes in those who increased their coffee intake by at least one cup per day.

By contrast, those who decreased their intake of the magical dark elixir were 17 percent more likely to develop diabetes.

Perhaps the most intriguing find was the amount of coffee one could drink to lower their risk: Six cups per day, according to the study’s lead author, Shilpa Bhupathirju. The study doesn’t make clear exactly what component of coffee is at work in reducing risk, just that there is a demonstrable relationship.

Of course, one can’t just indiscriminately drink a ton of coffee every day and say, “Great, I’ve done my part to avoid diabetes!” That’s not how it works. You have to watch to make sure you don’t have any adverse reactions to that much caffeine, and, perhaps even more importantly, don’t load it up with sugar and additives that will destroy its health benefits.