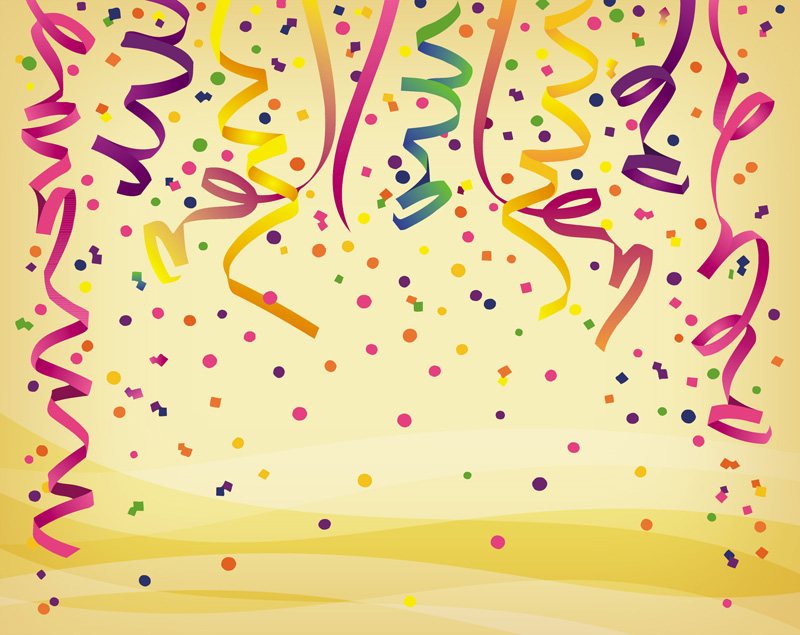 The fate of many can be affected by the actions of a few. Time and again through history, this has been proven true. Today we celebrate it in the form of the American Heart Association, formed 90 years ago on June 10, 1924.

It began small: A handful doctors from New York, Boston, Chicago, Philadelphia and St. Louis met in Chicago with an idea and a goal. Ninety years later, the Association is more than just doctors. It’s a nationwide group of more than 22 million who work toward the same goal.

Much progress has been made in those 90 years, according to a blog post written by the Association’s CEO, Nancy Brown.

“Back then,” Brown writes, “heart disease was a death sentence. About the only treatment a doctor could offer was bed rest. The medical field couldn't stop, or even slow, the suffering, much less prevent it.”

Today, although there is still no cure for heart disease, things are not so dire as they were a century ago. Brown’s blog post states that in 1950, heart disease was responsible for killing 356 out of every 100,000 Americans but in 2010 that number was cut to 179.

The Association has had a hand in a number of health initiatives over the decades, from the fight against tobacco to healthier diet guidelines in schools and removing transfats from foods. Brown's Huffington blog post includes an interactive timeline of big moments from the history of the Association.

Brown tempers the enthusiasm with a charge to not give up yet: 90 years later, billions of dollars spent, many lives improved even saved… but heart disease is still the number one killer of Americans.

“So, even as we celebrate our 90th anniversary, we know our work is not done. That knowledge is what drives us today,” Brown writes. “We strive to not merely make a difference, but to have extraordinary impact. And, above all, we aim to create a culture of health.”

So, from all of us at MPT, happy birthday to the AHA. Keep up the good work. We hope you reach and surpass your goal of reducing deaths from heart disease and stroke by 20 percent by 2020. All the best.

h/t The Huffington Post and The American Heart Association.