Never give up, never surrender: Diabetes won't stop you
April 14, 2014 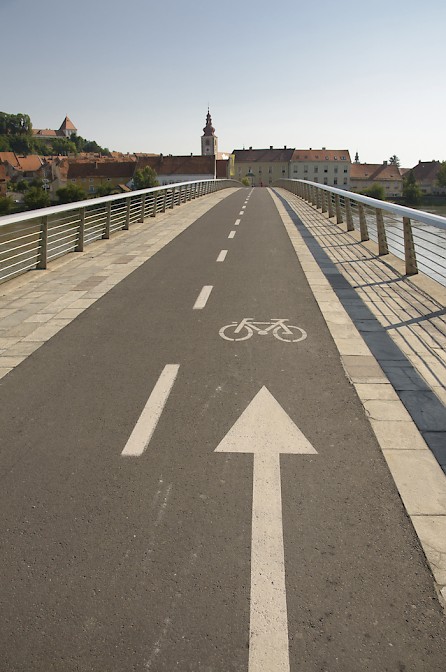 Give up on what you love? Who wants to do that? Certainly not Becky Feruta of Boulder, CO.

When she was diagnosed with diabetes by her doctor, Feruta says in an interview with The Herald News that the first thing she did when she went home was ride her bike - something the doctor told her she’d no longer be able to do.

Nine years later, Feruta is member of an all-women cycling team, of which all the members have diabetes, competing around the country. She says she’s been biking since she was 14, but only got into racing when she went to college, at the suggestion of her then-roommate.

“I worked two jobs so I could pay my bills, go to school and eventually buy a road bike,” she said. “It was the first major purchase of my adult life.”

And that commitment has continued. One of her teammates sums it up nicely: "The only thing that ever surprises me when people find out I'm an accomplished cyclist with diabetes is that they didn't realize someone with diabetes could race a bike at the professional level, let alone do intense exercise.”

If you suffer from diabetes, but you want to maintain an active lifestyle, talk to your doctor about how to safely stay fit. Even moderate physical activity can have a ton of benefits for diabetics, and you might even channel that energy into a good cause, just like Becky Feruta.

For the full story on Feruta, check out the interview with The Herald News.