Sending your child to school with diabetes: What you should know
August 20, 2014 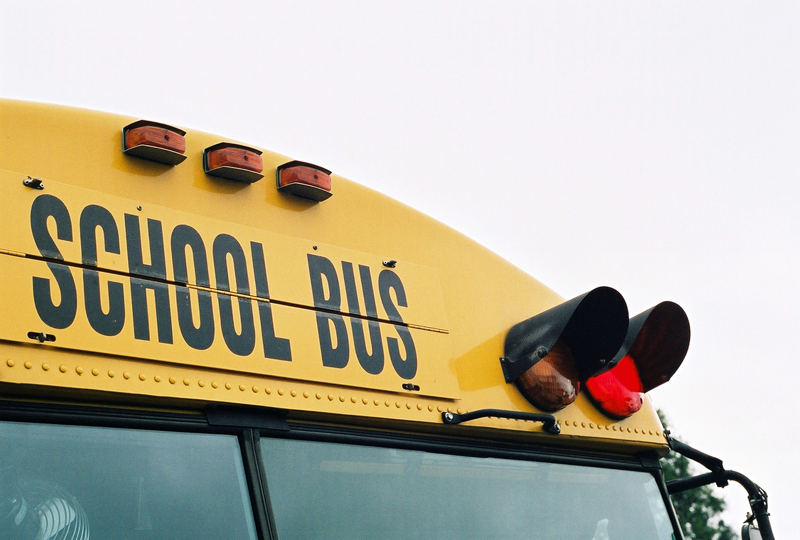 With the school year nearly upon us, now is a good time to take a look at your child’s needs before they hop on the bus.

School takes up a large chunk of time in a day when a child will be away from the watchful eye of a parent of health care professional. This is where the Diabetes Medical Management Plan, or DMMP, comes in.

What is a DMMP?

The sample DMMP available on the ADA website is an 8-page document addressing many of the variables in a child’s diabetes management including all the necessary parental and health professional contact information, a schedule for checking blood glucose (and whether the student is capable or allowed to do it him or herself), and appropriate treatments for hypo- or hyperglycemia.

This form should be filled out in partnership with the parents, the doctors, and school officials. It should be re-examined annually, or whenever your child’s situation changes, whether that’s going to a new school or changing treatments. But it’s not the only plan you should have.

Under a section of a Rehabilitation Act of 1973, children with diabetes are entitled to certain protections and guarantees when it comes to their education. That is, schools are not allowed to discriminate against students due to disabilities, including diabetes. This could involve health concerns such as access to care during field trips or being excused from physical activities, or academic concerns like alternate exam times.

Many of these concerns will be outlined in what’s called a “504 Plan.” Named because it falls under section 504 of the Rehabilitation Act, the 504 Plan is a blueprint for your child’s diabetes management while under the care of educators.

When it comes to field trips, the American Diabetes Association says that should also be included in the 504 Plan. Educators and administrators should be aware of what’s involved in the student’s care when away from the school. For example, if students are taking a tour of an aquarium, where and when will the child test his or her glucose levels? Where and when will he or she administer insulin, if necessary? A 504 Plan will allow you, your student and your school to all be on the same page.

Academically, students are allowed to take exams at another time if their diabetes is affecting their ability to take a test at the regular time. Other allowances, such as going to the bathroom, taking a break to administer insulin or test glucose, are also detailed.

There’s a lot of information out there and much of it is very complex. To put it simply:

Check out the American Diabetes Association website for more info about DMMPs, 504 Plans, health plans, and anything else you'll need for your child to get the care they need when at school.